Welcome to MHANYS Legislative Action Community, a place where ordinary people are empowered to actively engage with New York State policymakers to improve access to mental health services and reduce the stigma associated with mental illness.  Whether you are new to advocacy or a seasoned advocate, the Action Community includes the resources necessary for you to meaningfully participate in the process of influencing needed changes to the mental health system.

Explore the site.  We hope you will join us in our mission to end the stigma against mental illness and promote mental health wellness in New York State.

Becoming an advocate can seem intimidating at first, but MHANYS Legislative Action Community can help to take the mystery out of advocacy and provides practical steps for getting started.  The main prerequisite is simply a desire to make a difference by helping to influence change.

Thank you for visiting. 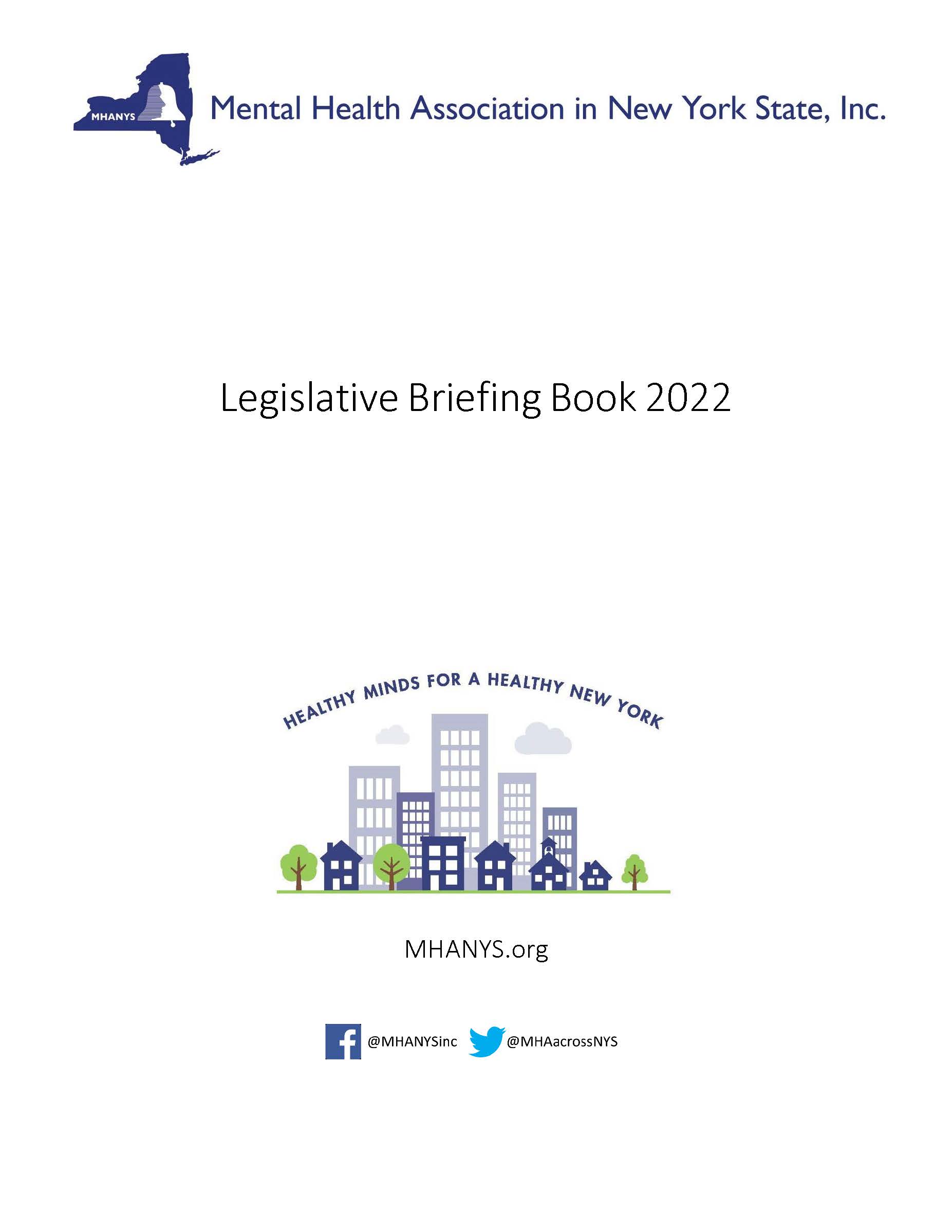 The Definition of the Practice of Pharmacy Memo in Support – A.3040

Continuity in Coverage for Prescription Drugs Memo in Support – S.2849 /A.2969

Want to Learn More About Advocacy?

Passed in 2020. This law creates a council with statewide stakeholders focused on creating trauma policy recommendations for state.

Passed in 2017. This law created a specialized license plate to fund anti-stigma projects across NYS.

Passed in 2016. This law requires schools to teach about mental health in health education class.

Tools to Get Active

Healthy Workplaces Memo in Support– S.2261 /A.7366
AN ACT to amend the labor law, in relation to establishing healthy work-places.

Licensed Professionals for Camps Memo in Support  – S.3834 /A.3074
AN ACT to amend the public health law, in relation to the provision of certain professional services to children’s camps and camps for children with developmental disabilities.

Mental Health Training for School Personnel Memo in Support– S.7612 /A.9806
AN ACT to amend the education law, in relation to requiring certain persons receive mental health training each year.

Parity Report Act Memo in Support – S.1156-C /A.3694-C
AN ACT to amend the insurance law, in relation to establishing the mental health and substance use disorder parity report act.

Segregated Confinement (HALT) Memo in Support– S.1623 /A.2500
AN ACT to amend the correction law, in relation to restricting the use of segregated confinement and creating alternative therapeutic and rehabilitative confinement options.

MHANYS was honored to receive the

from the National Council for Behavioral Health

Congratulations to Glenn Liebman for being named to The Health Care Power 50 by City and State magazine. We also like to congratulate John Coppola and all others recognized! Read more . . .